How Joseph Bates Became a Writer

[O]ne ought to be very careful about romanticizing suffering, in the pursuit of art or anything else, as the only people who think suffering’s romantic are those who haven’t had some. 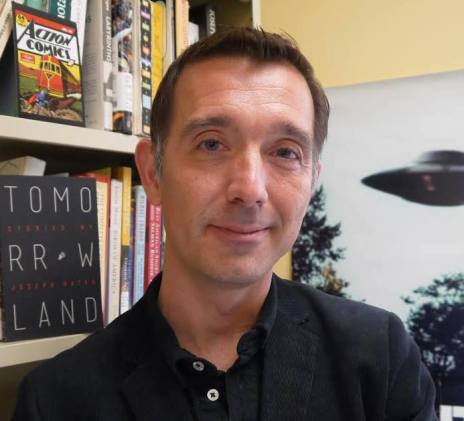 Joseph Bates is the author of Tomorrowland: Stories (Curbside Splendor 2013) and The Nighttime Novelist (Writer’s Digest, 2010). His short fiction has appeared in such journals as The Rumpus, New Ohio Review, Identity Theory, South Carolina Review, Fresh Boiled Peanuts, and InDigest Magazine. He teaches in the creative writing program at Miami University in Oxford, Ohio. 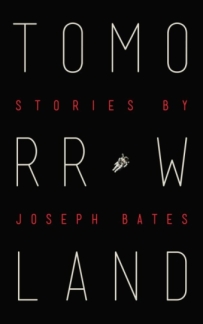 Read more by and about Joseph:

On Writing: The Nighttime Novelist

Story: “Mirrorverse” at The Rumpus

Story: “How We Made a Difference” at Identity Theory

How Joseph Bates Became a Writer

This is the next installment in the How to Become a Writer interview series, which will post here at Ph.D. in Creative Writing every other Sunday (or so) until I run out of writers to interview, or until they stop saying yes. Each writer answers the same 5 questions. Thanks to Joseph for saying yes!

Mostly to inflict pain upon my enemies.

I always knew I wanted to be a writer, somehow. Long before I had any idea what that meant, or what I was getting myself into, or how to do it. When I began writing stories as a kid, I did it because it was fun, and I still write them because it’s fun, though by now I know that it’s also a lot of work, often frustrating, sometimes lonely, and occasionally makes me want to put my head through a wall. But what always brings me back around, refocuses me, is remembering that it’s fun . . . and it’s precisely that sense of play, if you can keep it, that allows you moments of breakthrough. I’m maybe glad I didn’t know starting out exactly what I was getting myself into. I saw this great Vonnegut quote passing around the internet the other day:  “We have to continually be jumping off cliffs and developing our wings on the way down.” That’s a lovely sentiment, and it applies not just to writing but to a lot of life, particularly the more terrifying, beautiful parts. 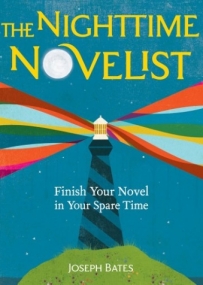 I failed a lot and learned valuable lessons from each failure . . . eventually. I was also fortunate to be admitted into the MA program at Clemson University and then the Ph.D. in Creative Writing at the University of Cincinnati, both full of wonderful, supportive writers and people. Sometimes what I needed from them was simple encouragement to keep going, or their passing along a book or writer I needed to read at just the right moment. Often what I needed was for them to kick away the crutches I leaned on too heavily, and they never let me down in this. Those were excellent years in terms of figuring myself out, but also in getting to be around generous, talented, hardworking people who gave my writing their time and attention, and whose work made me want to be a better writer, to earn what they gave me.

I have two pages of acknowledgments in Tomorrowland, and that doesn’t come anywhere close to thanking all the people who ought to be thanked, from my family and friends and loves to the many incredible teachers and colleagues I’ve worked with, not to mention the generous editors who published my work. The single biggest influence on me has been Brock Clarke, whom I got to work with in both of my graduate programs and who couldn’t be a more charitable mentor, nor a greater guy, and one hell of a writer and teacher. To this day when I’m working on a story, and I write something I know probably doesn’t work, something I’m just hoping to slip past the reader, I can hear Brock laughing in my head, as if to say, “You think so?”

But, again, everyone who’s meant so much to me over the years has helped steer my life and writing, in ways I’ll never be able to repay or even fully express. I owe a whole bunch of people a big thank you. So, you know . . .  just go ahead and embed The Beatles’ “In My Life” below this. We’ll leave it here for them.

I’m finishing (I swear) a novel about Kafka playing baseball that I’ve been on for a number of years, in which I have him coming to America to play ball while struggling to write his first novel. So I’ve been living in Kafkaland for some time, and always on the lookout for new biographies and research materials, and of course there’s a whole lot. Even so, part of the problem one has to get around is that Kafka’s become an image to us instead of a person: gaunt, sleepless, hunched over his desk, isolating himself in pursuit of an obsession, seeing little come back to him or his writing in his lifetime, on his deathbed requesting all of his manuscripts be destroyed . . . that romantic figure perpetuated by Max Brod in his biography, Saint Franz the Struggling Artist. That image has become so ingrained it’s almost a part of pop culture, not just literary pop culture, though one ought to be very careful about romanticizing suffering, in the pursuit of art or anything else, as the only people who think suffering’s romantic are those who haven’t had some. Nevertheless, Kafka’s one of those writers who’s damn near impossible to separate the image from the man from the work . . . it all becomes wrapped up in the same myth. But it’s the work I go to first and foremost, to find out more about him and more about me.

Franz Kafka from the National Library Israel (via Paris Review)

Dear Aspiring Writer: You’re doing great. Don’t let the bad days get you down. People are going to like what you’re working on right now.

One response to How Joseph Bates Became a Writer 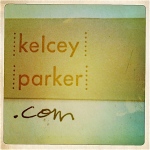 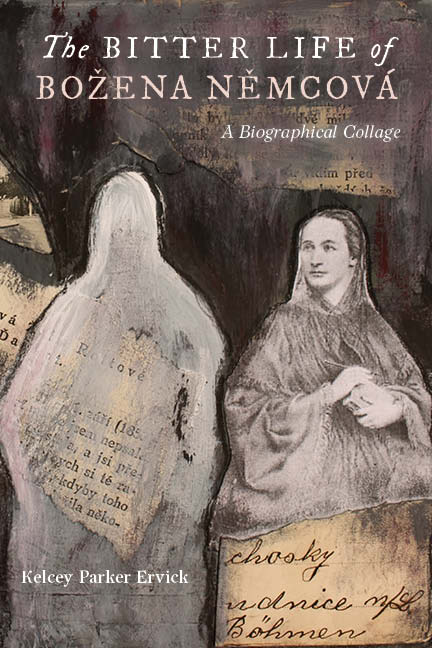 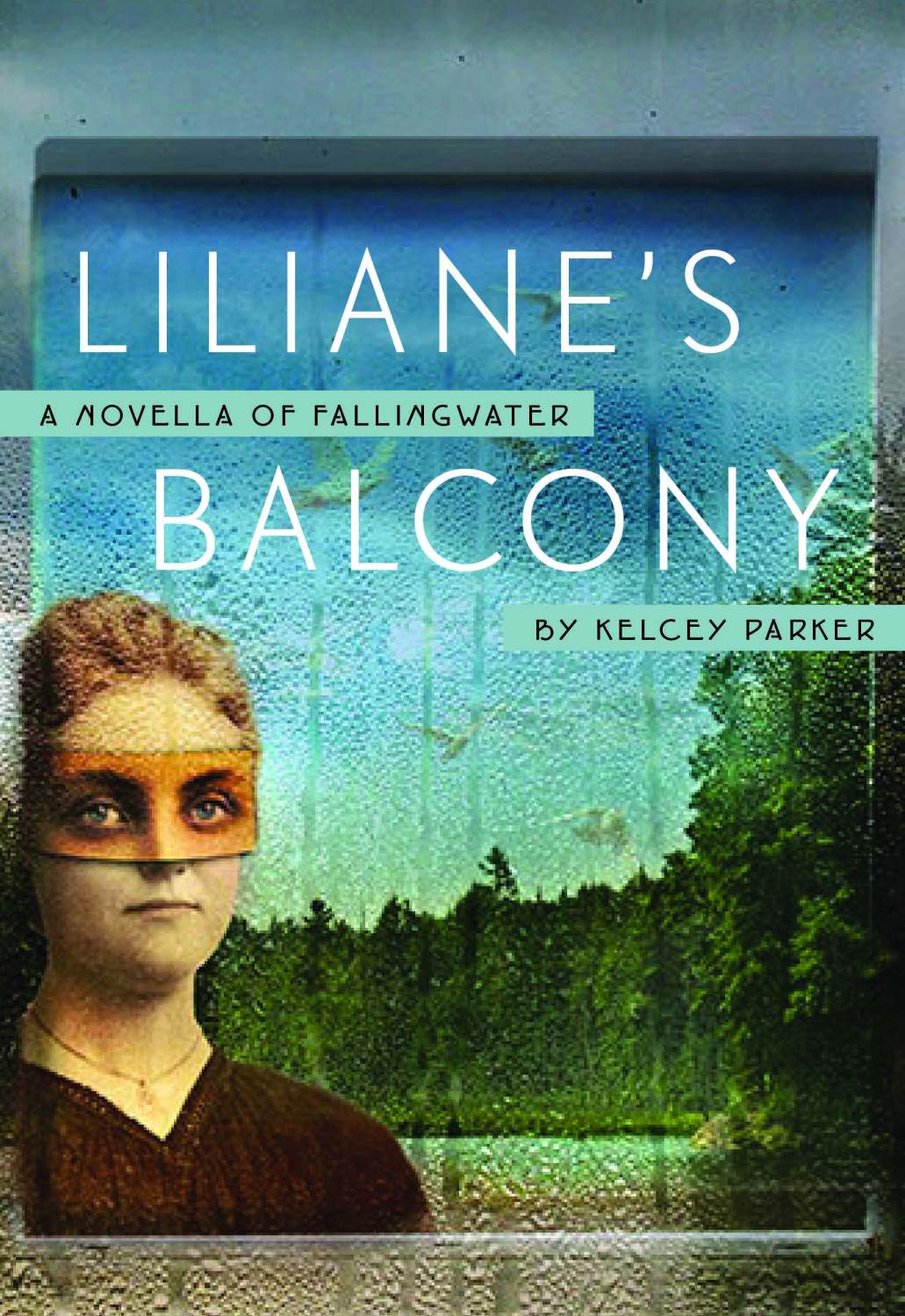